Posted at 11:56h in Activities and Events by admin2
0 Likes
Share 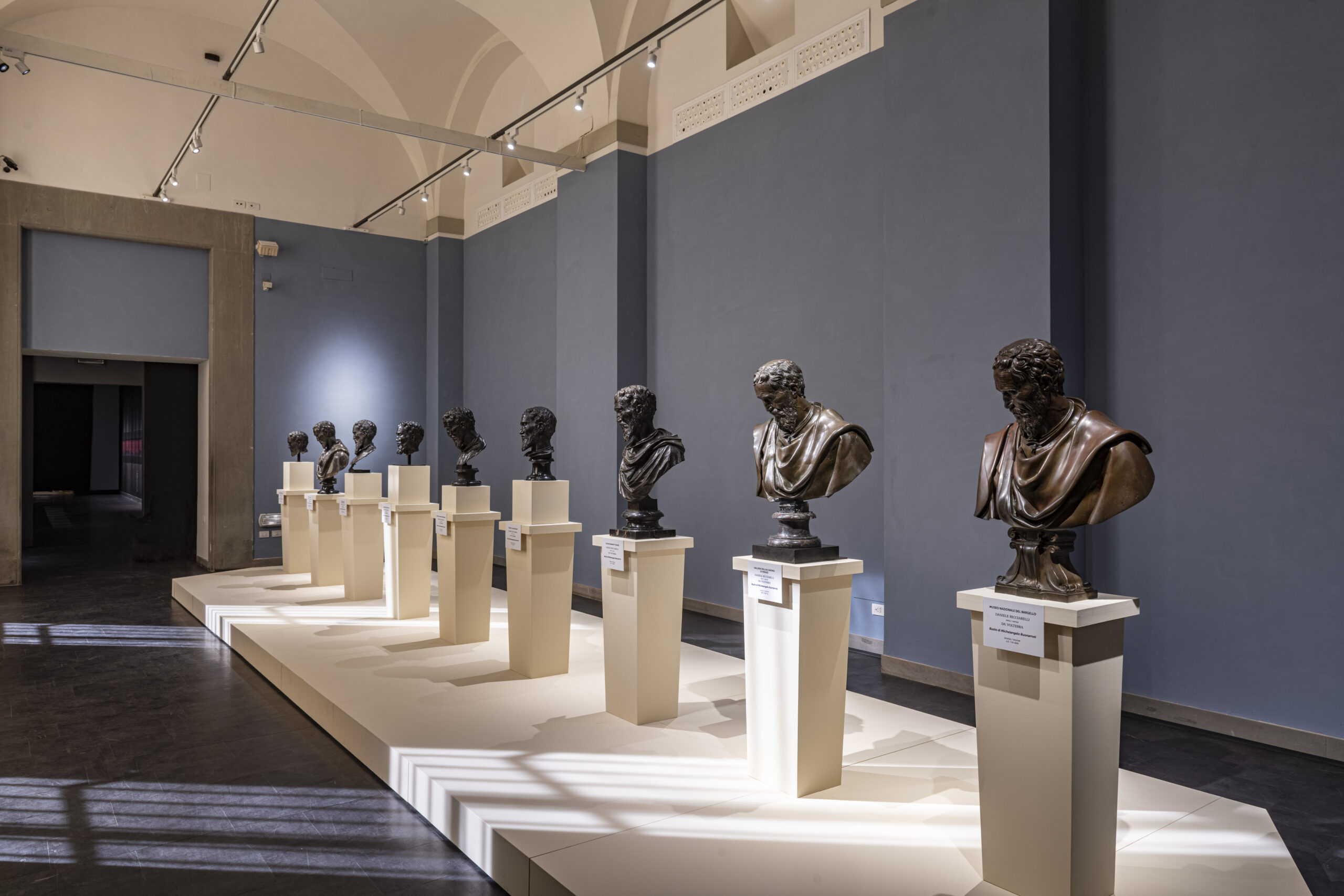 A new year together,
Michelangelo’s and the Friends of David’s birthday

On Sunday 6 March 2022, Michelangelo’s birthday, the Friends of the Galleria dell’Accademia Association in Florence – Friends of David – organises a special visit to the new museum layout and to the exhibition “Michelangelo: the bronze effigy by Daniele da Volterra”, with the accompaniment music of the students of the Luigi Cherubini Conservatory of Music.

The Friends of the Galleria dell’Accademia Association in Florence, born in 2017 and in its sixth year of life, is back in presence to celebrate Michelangelo’s birthday on 6 March, with a special event dedicated to its old and new members.
In the past two years marked by the pandemic, the Association has continued to pursue its aim of supporting the Museum, collaborating on various activities, such as sending the weekly newsletter and Chat with the David, an artificial intelligence-based chatbot, developed through a collaboration between the Museum, the Academy of Fine Arts of Florence, and other international universities, which allows website users to interact directly with the David’s alter ego.
Now that the situation is back to normal, the Association organises a special visit to the Sala del Colosso – the subject of recent and important architectural-structural restoration works -, to the new fifteenth-century Room, to the thirteenth and fourteenth centuries Rooms, as well as to the exhibition “Michelangelo: the bronze effigy by Daniele da Volterra”, in order to celebrate the anniversary. The visit is accompanied by the music played by the students of the Luigi Cherubini Conservatory of Music in Florence (Guido Pianigiani, cello; Petra Valtellina, flute; Francesco Russo, guitar).
“I am very happy for this new opportunity after the long and difficult period due to the pandemic”, says Director Cecilie Hollberg. “Today we can say with certainty that museums are a safe place, and the Friends represent a very important resource for the Galleria dell’Accademia. The initiative of 6 March is the invitation we offer our visitors to see the many changes that have taken place in the Museum, after a few years of major works, and to visit the new and important exhibition dedicated to the busts of Michelangelo by Daniele da Volterra.”
The President of the Association, Fausto Calderai, says: “The Museum is back to life with new layouts, lights and colours; thus the Friends Association is also ‘reborn’.We had two difficult years, but our intention is to participate in large numbers in the museum life, to support the management and all the people who work for the Galleria dell’Accademia in Florence. The Museum has welcomed us in recent years, we renew our support by engaging in a series of initiatives to be implemented in the near future.”