Posted at 13:09h in Activities and Events by admin2
0 Likes
Share 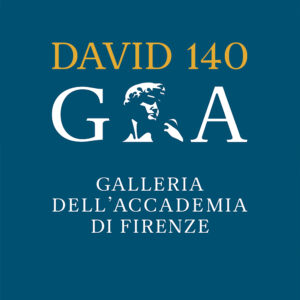 On 22 July 1882, the Tribune in the Galleria dell’Accademia di Firenze was opened to the public. The design was specially conceived by architect Emilio de Fabris to house and protect the David by Michelangelo, which until 9 years earlier, had been standing outdoors on the Arengario of Palazzo Vecchio. One-hundred and forty years have passed since then and the Galleria dell’Accademia di Firenze has decided to celebrate the DAVID 140 anniversary with a program full of events. Beginning on Monday 9 May, musicians, art historians, intellectuals, Italian and international personages will gather under the skylight of the Tribune with their personal tribute celebrating an iconic work known throughout the world. Patti Smith, Cristina Acidini, Aldo Cazzullo, Cappella de la Torre, Théotime Langlois de Swarte and Violaine Cochard, Felipe Pereda and the Accademia del Maggio Musicale Fiorentino are the guests for the first part of DAVID 140 which will continue after the summer throughout 2022.

“We have invited personalities from the world of culture and entertainment to celebrate David and the 140th anniversary of being moved into our museum, an intervention that was one of the first examples of protection and conservation of cultural heritage” explains Cecilie Hollberg, director of the Galleria dell’Accademia di Firenze. “The biblical figure sculpted by Michelangelo, the hero David, the young King of Judah and Israel who overcomes the giant Goliath, is a legendary figure. It is a symbol of good struggling against evil, a theme which over the centuries has fascinated many artists to the extent that it is the subject of many Renaissance sculptures and other works of art. Each of our guests will recount and expand upon aspects of the history of the work and of the artist who created it; each one will interact in an entertaining fashion with one of the most loved statues ever. ”

DAVID 140 will begin on 9 May with a concert by “la Cappella de la Torre”, one of the most important wind instrument ensembles in the world, founded in 2005, recipient of the ECHO Klassik award as “Ensemble of the year” in 2016 and directed by Katharina Bäuml. The Cappella de la Torre is known above all for its research on music from the 15th to the 17th century, an important period of time where the ancient medieval sounds are still present and coexist with those of the Renaissance.

This will be followed on 16 May by Théotime Langlois de Swarte, a very young French violin virtuoso. His passion and eclecticism have allowed him to expand a repertoire ranging from the seventeenth century to the contemporary. He collaborates officially with the French label Harmonia Mundi, with which he recorded his first CD ‘The Mad Lover’ together with lutenist Thomas Dunford. He will play ancient musical instruments accompanied by the harpsichordist Violaine Cochard.

On 23 May, Cristina Acidini, art historian, president of the Opera di Santa Croce, of the Accademia delle Arti del Disegno, and of the Casa Buonarroti Foundation and the Roberto Longhi Foundation, will enter into the heart of the history of the David with an presentation entitled Ties and Train Tracks. The Transport of the David to the Accademia Gallery in 1873. Acidini will recount the complexities of “moving” the sculpture from Piazza della Signora and its triumphal entrance to the Accademia on a wooden cart designed by the engineers Porra and Poggi. A transfer that lasted 5 days, between 31 July and 4 August and because of the summer heat could only be carried out between 4 and 11 in the morning.

On May 30th, there will be another concert featuring the Accademia del Maggio Musicale Fiorentino, introducing the evening with Sonnets XVI and XXXI from the Seven Sonnets of Michelangelo op.22, song cycle by Benjamin Britten, as homage to Michelangelo’s poetic art, followed by arias and excerpts from Attila and Ernani, works by Giuseppe Verdi which were much loved in the second half of the nineteenth century, the period in which David was welcomed into the Accademia.

The June 6th appointment is dedicated to Pietro Torrigiano, a fifteenth-century Florentine School sculptor and medal-maker. He is known for his rivalry with his contemporary, Michelangelo, and it was Torrigiano who supposedly struck Michelangelo with a punch that broke his nose. Felipe Pereda, art historian, professor of Spanish art at Harvard University, who wrote the first ever biography on the artist, Torrigiano. The Man Who Broke Michelangelo’s Nose, published by Penn State University, will speak on this artist.

Florence, the Moral Homeland of the Italians, is the title of the session on 13 June that will have as its protagonist, Aldo Cazzullo, a well-known Italian journalist and writer, correspondent and columnist for the “Corriere della Sera”, who recently published A riveder le stelle. Dante, il poeta che invento’ Italia, for Mondadori. Cazzullo has a special passion for Michelangelo’s David.

This first part of DAVID 140 closes on 27 June with another contemporary icon, Patti Smith, an extraordinary author and performer, one of the most charismatic and disruptive female figures in the history of music from the late sixties to today, who continues to renew herself through writing, capturing even the younger generations with the visionary intensity of the force she emanates. Patti will perform in a special musical reading, a tribute to the genius of Michelangelo Buonarroti.

DAVID 140 is a project carefully studied and planned by the director of the Galleria dellAccademia di Firenze, responding to the directives of the MiC – Ministry of Culture. 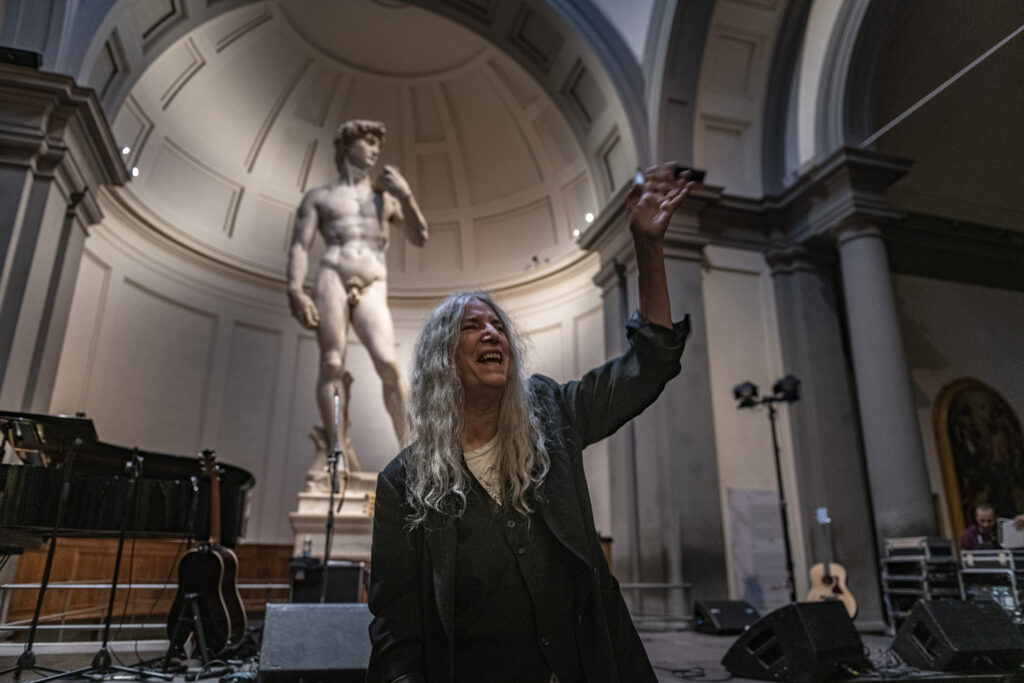 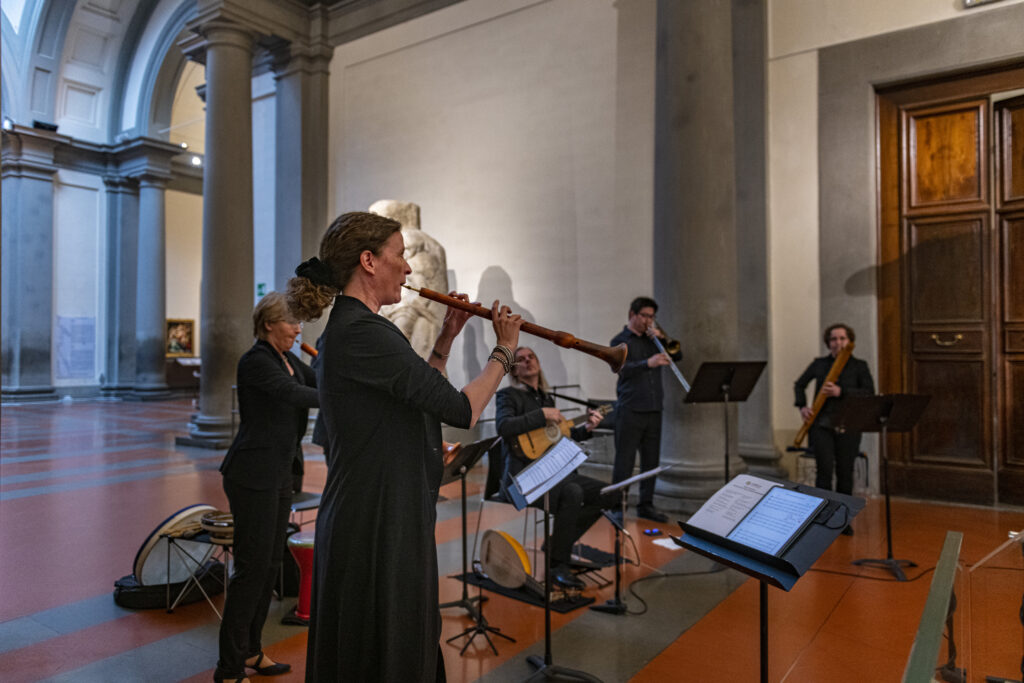 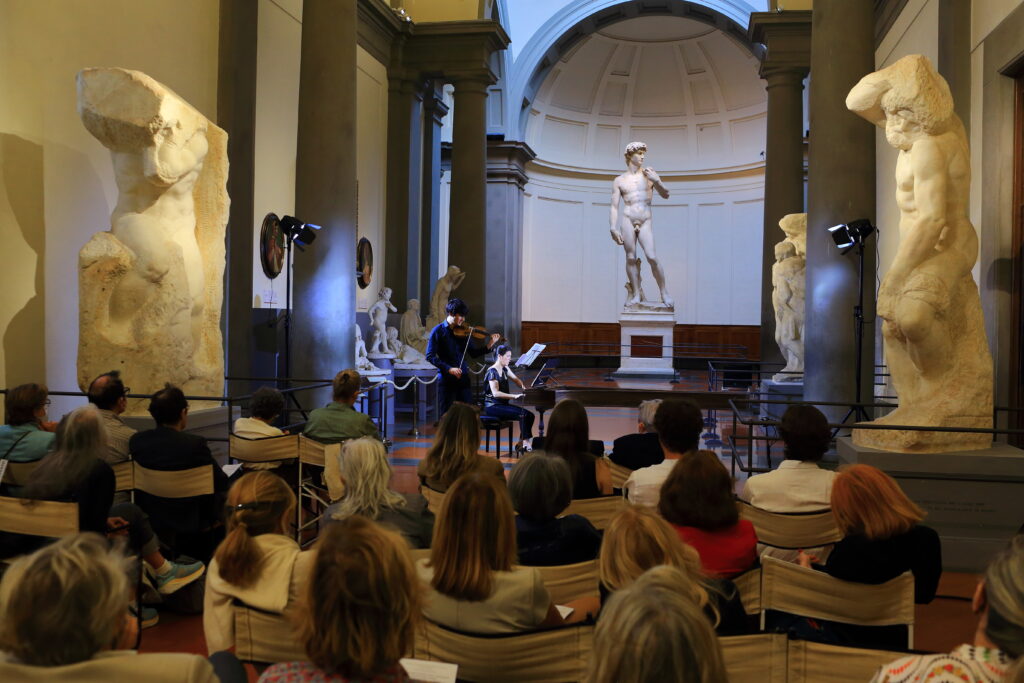